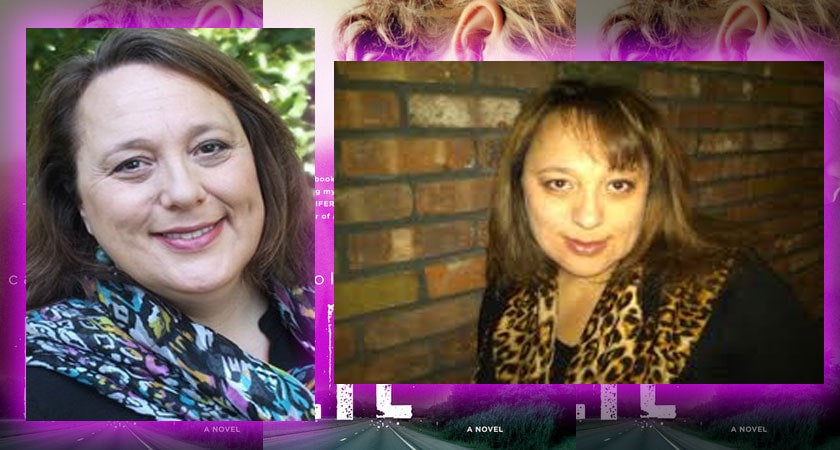 I AM THRILLED TO BE LEADING AN UPCOMING WORKSHOP AT THE WRITER’S CENTER in BETHESDA this July— Start Your YA Novel Now. If you live in the DMV area, please consider joining me, or any of the other terrific workshops at the Writer’s Center! More at www.writer.org.

Three years ago, I moved to Maryland after living my entire life in New York, including many years in Long Island, where my young adult novels: LIE and BEFORE MY EYES, are set.

Prior to focusing on my writing, I led the marketing and public relations departments at Bravo, IFC cable networks and IFC Films. Notably, I was part of the executive team that launched IFC and IFC Films.

As a graduate of Syracuse University, I had the distinct honor of studying creative writing with Raymond Carver and poetry with Tess Gallagher and Jack Gilbert. In 2011, I received my MFA in Fiction with honors from The City College of New York,

Going back to the beginning: I was born in the Bronx, and brought up in New Rochelle, New York by a remarkable father who raised four children alone after my mother suffered a stroke when I was four-and-a-half years old. I’ve always loved to read more than anything, and that’s how it all started.

This is a brief history, but what really counts is the work:

Confessions of a Carb Queen : co-author with my sister, Susan Blech her memoir on binge-eating-Rodale, 2007.

Scenes from a F&#cked Up Life teleplay sold to: IFC-TV.

Confessions of a Carb Queen film rights to: Sony TV.

Short stories and poetry have been published or are forthcoming in Akashic Press, Gargoyle Magazine , Fiction Southeast, 100 Word Story,Ploughshares, Prometheus, Vestal Review, and Zero Dark-Thirty. Contributor to The Washington Independent Review of Books.

Nominated for a 2016 Pushcart Literary Award in poetry

Winner of The Writer Magazine 2016 Short Story Competition judged by Colum McCann for “Gargoyles and Stars.” The short story was published with an interview in the March, 2016 issue of The Writer and is now available on line: www.writermag.com

FOR MORE INFORMATION ABOUT RIGHTS AVAILABLE FOR LIE and BEFORE MY EYES, including foreign rights, please contact:

Most of all, thank you for reading!